On 3rd and 4th of April, the FEAMM Assembly was held in Barcelona, ​​with the participation of companies and secretaries of the different associations that form part of the Federation.

At the Monday afternoon meeting, the lack of qualified personnel for the sector was discussed and the possible actions that FEAMM could take in this regard were discussed. It was decided to organize a training committee that will define the FEAMM strategy to try to solve it.

During the Assembly on Tuesday 4th, which presented the Activity Report for 2016 and the Program of Activities 2017, it was agreed to participate together in the Plastimagen fair and make a group visit to the Moulding Expo. The first activity will be supported by the ICEX and the second will be organized jointly with the German Chamber of Commerce. In addition, regular statistical reports on exports, imports and production will be produced by FEAMM.

Luis Cebrián, Secretary of ASVAMM, presented a report on the results of the 4 grouped energy purchases that have already been made and which have resulted in an average savings of 20% in the electricity bill for participating companies. He announced that, at the end of 2017, a new grouped energy purchase will be organized in which all FEAMM companies will be able to participate.

It was also decided to try to increase the representativeness of FEAMM through the incorporation of companies and associations from other regions.

The next FEAMM meeting will be held in the Basque Country. 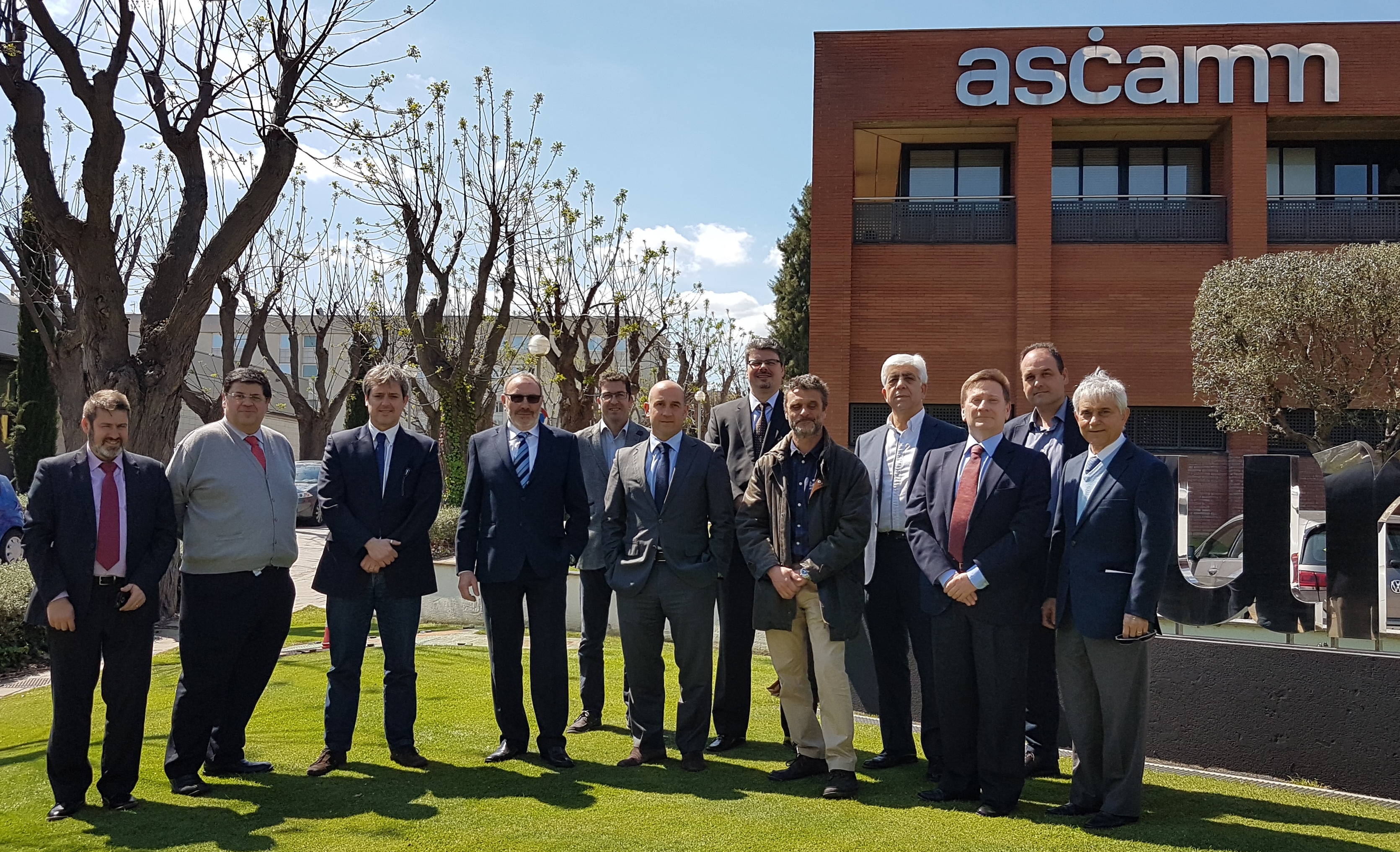