Evolution of the production, trade and consumption of moulds and dies

The official figures of the transactions of molds and matrices for 2019 break with the upward trend of the last 7 years. Although consumption is maintained, production falls and so do exports.

FEAMM virtually held its annual meeting on the 22nd of july. 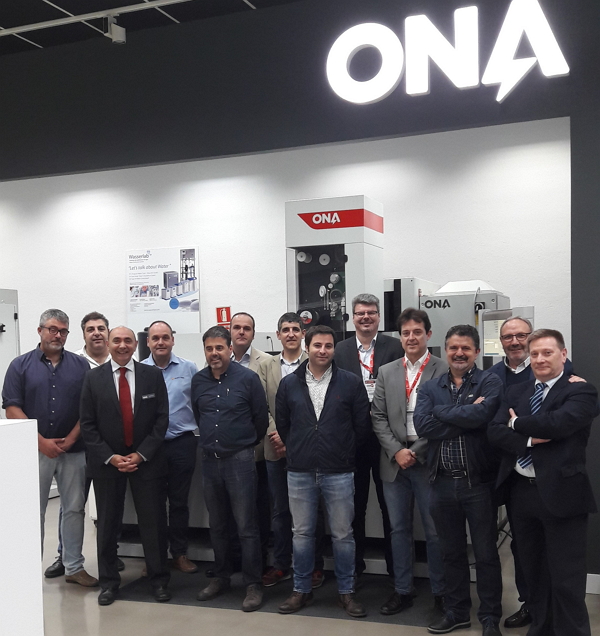 Coinciding with the BIEMH, FEAMM will hold its General Assembly meeting in Bilbao on the 30th and 31st of May. 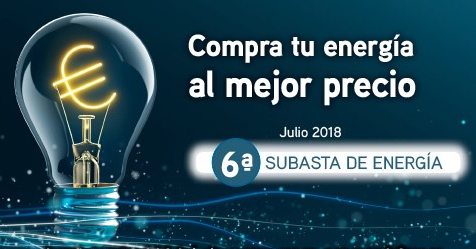 FEAMM is participating in the 5th sell at auction organized by SEA (Sociedad de Empresarios Alaveses) together with many others companies. 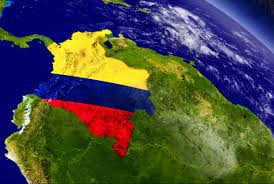 From the 22nd to the 26th of October FEAMM, with the support of the ICEX, organizes a commercial mission to Colombia.

Use of moulds and matrices increases significantly in Spain

FEAMM presents the report on the evolution of production, trade and consumption in the period 2004-2016, as well as the results of exports and imports between 2013-2016

The consumption of molds and dies grows strongly thanks to the increase in production and imports, which achieve a historic maximum.